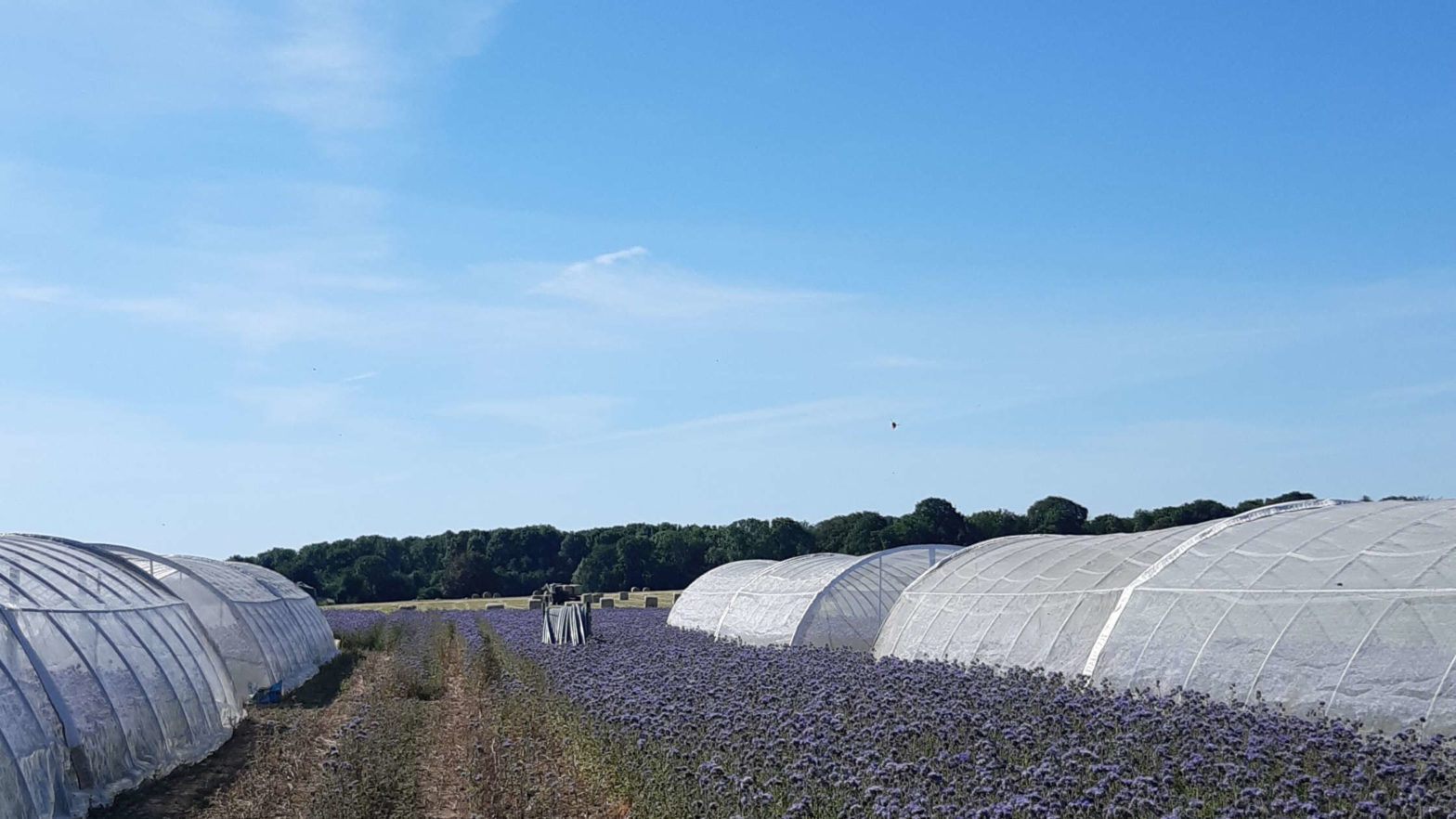 How was your 2020? Most people will say that it was difficult, fearsome, or even disastrous. And it was. Most of my business plans for this year were void when it became clear that SARS-CoV-2 will cause a pandemic. In the first moment, I was shocked. BeeSafe lives the European idea – I travel a lot for studies, talks and conferences. And between languages and different realities. That’s one of the reasons why I don’t like scattergun approaches.

However, as my declared aim this year was to take clearer positions about bee health, it was also a successful one. I did several new things this year, learned some lessons, and gained new perspectives. Here are some aspects that relate to BeeSafe and bees in general.

Between the new things I did in 2020, was an event with a completely new-to-me format. Already in January, I was invited to a “World Café” in Cologne on European agriculture and biodiversity policy. This type of event wants to inform about a topic from different perspectives. In this case, we were four speakers who had their “station” with a certain number of people in front of them. You had to give a short impulse of information – no presentation or slides – and then answer questions and discuss with the public. The groups changed between the stations, so every 20 minutes you were challenged by a different group. This was fun! Also, because I discussed with the moderator of a science TV program I used to watch as a kid…

When the pandemic was announcing itself in Europe, I still did a panel debate on bees and agriculture. Also this not a usual talk, though the input I gave on this occasion was a bit longer. And the audience didn’t change every 20 minutes. The topic is very important to me and discussing with others in an agricultural school was a great opportunity. However, that was more or less it with the in person events I did this year.

Spring and summer were unusually calm, as I obviously couldn’t travel as much. At least, I was able to do the study which was most important to me – because it relates to the tailored solutions for Southern Europe I always talk about. Wait for the paper next year! But I was definitely deprived of fieldwork.

The year of science and its communication

This year, I think, made clear how important science communication is. And how dangerous misinformation and “alternative facts” (aka nonsense). We saw some examples of politics acting according to scientific facts. And some of complete neglect. Science communication did an awesome job this year. And a very difficult one. It’s complex to explain in thousand different ways why the restrictions are necessary. Why this won’t be over within a few weeks. To put the facts and correct the conspiracies. We had way too much of the latter this past year.

If you’re wondering how all this relates to bees: well, what works in one area could be adapted to another one. Apparently, it’s possible to do politics based on science. This very acute problem of a pandemic showed that it’s possible. So, could we transfer the strategy to the much larger problems of climate change and biodiversity loss? Those issues that slowly creep into our lives? This crisis showed that it’s possible to create concrete measures fast. And adapt them when knowledge expands. It’s all I would ask for also for these long-term challenges. It would be about time… both climate change and biodiversity loss fuel pandemics like the current one.

There are also several “conspiracy theories” and “alternative facts” about bees. I’m planning to focus on that next year. Stay tuned, I will expand my science communication from this blog to other media as well. This is the area I can contribute.

If you allow me a short geeky moment: if you’re disappointed that the 20’s didn’t start as golden as you hoped for – they’re starting on January 1st, 2021. We count from 1 to 10, not from 0 to 9. So the 20’s still have all potential to become golden. It depends on the consequences we draw from this crisis.

My father once told me “If you don’t have opportunities, create them!”. He was, of course, right. The pandemic will still dominate 2021. But let’s see what we can learn and do, instead of only focussing on what we can’t. I’ll try to do my part and I hope you’ll continue to follow along. Take care. Stay safe. Wear a mask and get the vaccine. See you again next year, hoping that at least some lessons won’t be forgotten as soon as the pandemic is over.