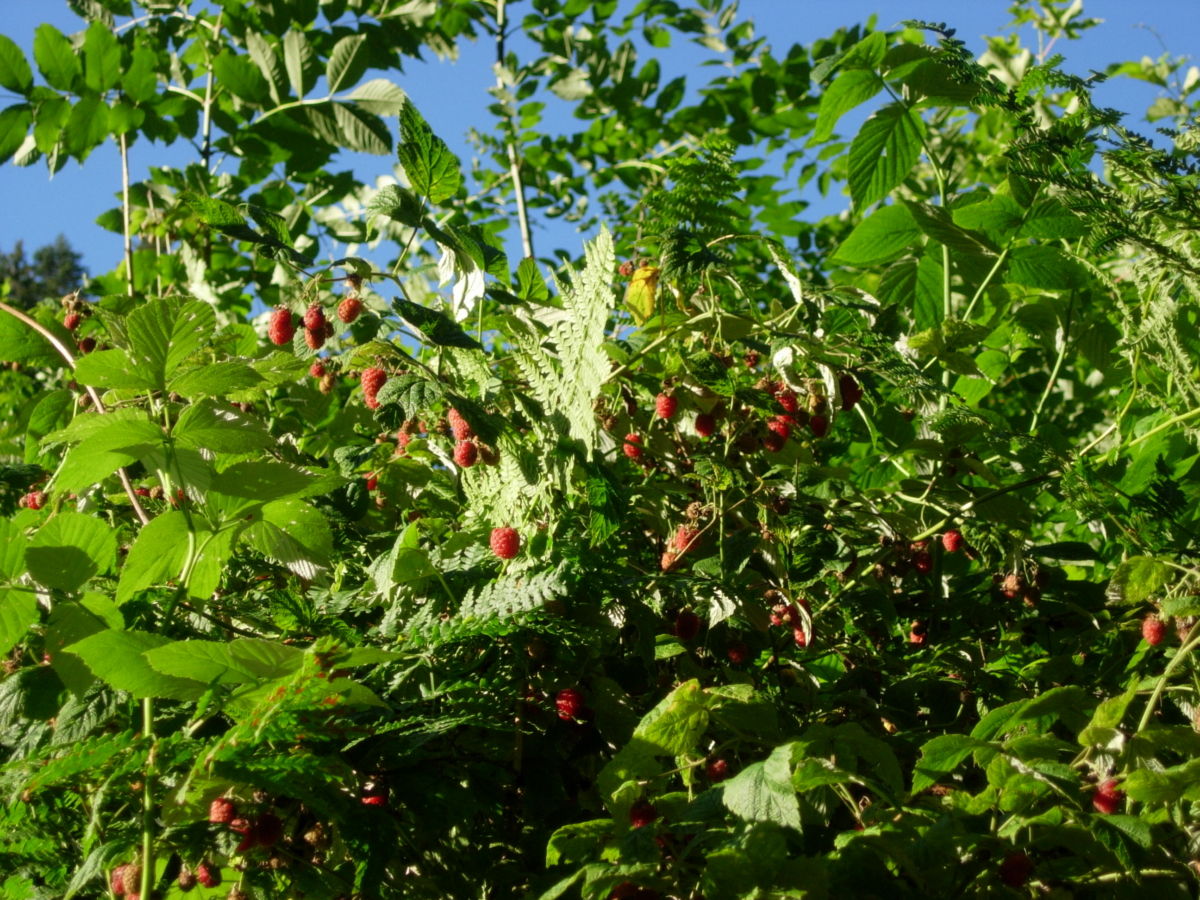 Competition between honey bees and wild pollinators is often an issue between beekeepers and conservationists. In some situations, beekeepers are openly attacked by conservationists when they bring their colonies to certain places. On the other hand, beekeepers often feel like being conservationists themselves (I won’t go into how justified or not this is). However, the topic is important, but it may not be discussed at the most relevant level. “Competition” in biology means something slightly different than in colloquial language. It’s not like children competing on who arrives first at the corner or students competing for a place at university. Though… the latter is quite close.

Species compete for resources (food, nesting habitat or the possibility to study at a good university). Giving you an example for bees, if there is a certain amount of flowers in an area, these can feed only a certain number of pollinators at a time. Flowers provide nectar and pollen only as long as it “serves” them. When they are pollinated, they don’t produce these resources anymore. Therefore, pollinators don’t have to interact individually to compete for a resource. When they arrive when nectar and pollen isn’t available anymore, it’s just too late.

Competition for resources and the ecological niche

In fact, competition isn’t necessarily a bad thing. Species coexist because they use different resources or use them in a different way, at a different time or a different combination of resources. This combination of resources is called the “ecological niche” of a species. It’s not a spatial description, it means the mix of all requirements a species has (i.e. food, nesting habitat, temperature preferences etc.). Every species has a different ecological niche. There may be the specialist with a very narrow niche, or the generalist who is able to use a wider range of resources. Relating to food, I explained this in the post about oligolectic and polylectic bees.

So here we get to the point why I’m giving this ecology lesson: honey bees are generalists, they use a wide variety of plants. They also are present in big numbers, especially if beekeepers bring large amounts of colonies to a place. They are not picky, but prefer flowers that are present in large quantities (at least for nectar). If they are at a place where also oligolectic bees rely on certain plants, honey bees may “outcompete” this specialist species simply by their mass.

Mass flowering plants with a specialists and generalist bees

An example for this is a discussion regularly coming up in Northern Germany: there are large areas with heather and heather honey is a quite prestigious one. Therefore, beekeepers like to bring their colonies there. Unfortunately, there is also a specialist solitary bee relying on heather: the heather bee (Colletes succintus). There are often conflicts between beekeepers and conservationists, especially if the former bring their colonies into natural reserves. As far as I know, there are studies that exclude competition between these two species as well as others that prove it. As always, things aren’t as simple as they appear at first sight.

Competition between two species or within a community can be neutral or have a negative impact depending on different factors. A very recent study on such an addition of factors comes from Norway. Here, the researchers observed honey bees and bumblebees on raspberry fields as well as on the surrounding flora. In contrast to the previous example, here we have different generalist bees. Also bumblebees aren’t too picky for their pollen and nectar sources (at least in most cases). But, they don’t “flood” flowers like honey bees often do.

In addition, the authors also observed the influence of temperature on the pollination performance of these pollinators. This is an important factor, as increasing temperatures due to climate change are changing pollinator distribution as well as the composition of pollinator communities. Droughts may also cause plants to have less nectar, limiting the resource even more. A complaint I heard both from Spanish as well as Italian beekeepers this year.

The Norwegian researchers took a very nice approach: they observed flower visits both in the raspberry fields, as well as in wild raspberries in the surroundings and other wild flora. The first result is already interesting: in the raspberry fields, more than 97% of the flower visitors were honey bees. In wild raspberries, they were still the most dominant pollinator, but already 30.6% of the visitors were bumblebees. On all other plants, bumblebees made 92.3% of all flower visits.

This means several things: there was competition for raspberry flowers between honey bees and bumblebees, but not for wild flowers. Even for raspberry, the competition was already less outside the fields. This is interesting: honey bees are highly flower constant (i.e. when they begin to forage on one flower species they stay on it until it’s gone). Apparently, they also like the high flower density in a field while they are already “diluted” in a more heterogeneous flora. Bumblebees on the other hand, were able to exploit other floral resources, that hopefully gave them enough from everything they needed.

How do temperatures influence competition?

In the present study, honey bees’ foraging was influenced more by the temperature than bumble bee behaviour. This surprises me, to be honest. Bumblebees are the “ice bears” within the bees, their natural distribution goes far more North than the honey bees’. But, in this study their flower visitation increased linearly with temperature. Which means, the warmer it got, the more bumblebees were out there. Honey bees preferred a quite narrow temperature range (around 24°C). This may be influenced by the particular honey bee subspecies in Norway, more adapted to cooler temperatures. The authors don’t go into this, but it intrigues me.

However, coming back to competition: I didn’t understand reading the paper if bumblebee visits in raspberry fields increased with increasing temperature or if honey bees remained the dominant species. Most importantly perhaps, it shows that competition isn’t static. It depends on many factors how much it affects the pollinator community. Which also explains the somewhat contradicting data found with heather bees in Northern Germany.

My personal conclusion is twofold: First, we need to provide heterogeneous resources to bees as possible also in agricultural landscape. By this, at least generalist species should have the possibilty to diversify and avoid competition. With oligolectic bees it’s a bit more complicated: here, it may be a sign of good “togetherness” that beekeepers don’t go into natural reserves at least. Even if heather and other mass flowering wild plants may interest them: at least here wild bees should have priority. My second conclusion is related to crop pollination: I agree with the authors that it’s risky to rely too much on one abundant and generalist pollinator (i.e. honey bees). We need a diverse and stable pollinator community to ensure both crop and wild plant pollination.