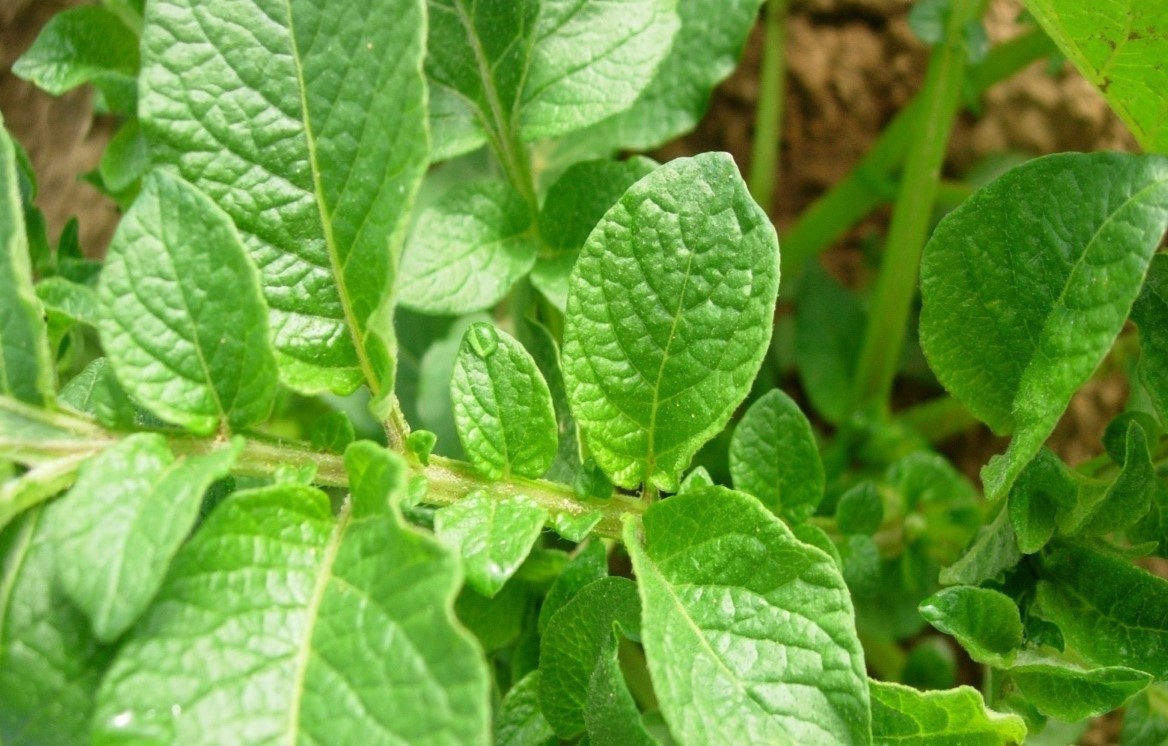 Honey bees like it sweet – they forage nectar and produce honey. But salt? It may seem strange at the first sight, but they like it salty, too. Putting it in other words: they need minerals. Beekeepers may experience a strong smell from time to time opening their colonies. This is due to this need of minerals: foraging honey bees prefer “dirty” over pure water. That makes them collect it also on places that are far away from flowers like puddles with rotting leaves or even dung piles. In a recent study, a team of researchers from Tufts University examined the preferences of honey bee foragers for different minerals.

Honey bee nutrition is a much discussed topic and important also considering bee health. However, knowledge about nutritional demands concentrates mainly on macronutrients (i.e. proteins, carbohydrates and lipids) and micronutrients (vitamins and minerals) are often neglected. But as for most other organisms, these substances are important for honey bees, too. Their social organisation also adds a level of complexity in comparison to solitary insects: foragers provide nutrients not only for themselves, but for the whole colony. For minerals, pollen is the main source, but it may not always contain enough.

The team around Rachael Bonoan wanted to know if the preference for dirty water was adaptive. They asked if foraging workers compensate low availability of essential minerals in flowers by collecting dirty water. Another aspect was if these preferences changed over the season.

Salt preferences in summer and autumn

The researchers offered different minerals in a feeding experiment and compared if foragers preferred their solutions to deionised water. They studied this for several minerals (sodium, calcium, potassium, magnesium, phosphorus and nitrogen). For the effect of the season, they did the experiments in summer (July/August) and autumn (September/October). Interestingly, the water volume the bees collected did not depend on the season. Honey bees use water also for thermoregulation; therefore, requiring more water in the warmest months would have seemed reasonable. However, the preferrences for certain minerals did depend on the season.

Honey bee foragers preferred sodium (offered as NaCl, table salt) over deionised water independent of the season. The authors of the study explain this by the fact that above-ground parts of plants (i. e. also pollen) have very low contents. Therefore, the workers have to collect this micronutrients from other sources. This was the first confirmation for adaptive foraging, but it became even more interesting.

For potassium, magnesium and calcium Bonoan and her colleagues found different preferences in summer and autumn. In September and October, honey bee foragers clearly preferred the potassium solution compared to deionised water. For calcium and magnesium there was at least a tendency. On the other hand, in summer there was no preference for potassium and the bees even avoided the calcium and magnesium solutions. Pollen contains these minerals in higher amounts, so this behaviour may be explained simply by sufficient supply by floral nutrition in summer. In autumn, floral diversity and abundance decreases, and, therefore, the colonies need other sources.

Problems due to the hunger for minerals

You may have wondered about the photo above this post. This publication remembered me a time water collecting honey bees occupied my mind first: several years ago, guttation droplets contaminated with neonicotinoids were discussed as a cause for colony losses in spring. The drop of water you can see in the picture is no dew or rain – it is a guttation drop on a potatoe leaf. Plants actively exudate water with low temperatures and high air humidity to maintain the water flow through them. Bees use these droplets as a water source. Only little is known about the minerals in these droplets, but an old publication (Goatley et al. 1966) lists phosphorus, potassium, sodium, calcium and magnesium as the most prominent. Therefore, this could be the reason honey bees forage on these droplets.

The problem emerged by seed treatments with neonicotinoids, mainly for maize, but also for cereals and oilseed rape. These treatments are systemic, this means that they spread throughout the plant. Therefore, they can be found also in guttation droplets. These substances are highly toxic for bees, so these nearly unknown phenomenon of guttation got a lot of importance for beekeepers. And, in consequence, was an important element of the discussions about the risk from neonicotinoids for honey bees. Many studies have been performed, also for the accumulation in water puddles and other water sources for honey bees. Thus, honey bee hunger for minerals can also create problems in the already conflictive area of agriculture and beekeeping.

Many questions and a small criticism

Coming back to the nutritional aspects and the recent paper, there are still several things that intrigue me. The researchers wondered also about the effect of preferences for certain minerals at the colony level. This was not answered by the study, the data were inconclusive in this aspect. Consequently, more studies are necessary to study the needs of minerals (and vitamins) of honey bee colonies. And of course other bee species, this may bring answers for the mentioned additional level of complexity for nutrition and bee health of social compared to solitary species. But also remaining with honey bees, what and how much minerals does the brood need during their development? Do nurse bees have other needs for salt than foragers? And what about the biggest transition in honey bee physiology: from summer to winter bees? This paper for me opened a big black box in honey bee nutrition.

I have a small criticism, though. It may be very picky, but the authors say that they are the second in examining honey bee preferences for minerals and the first for the seasonal differences. I do not know for the latter, but for the first this is not completely true. Kiechle (1961, in German) examined water foraging mainly to study the decision making in the colony between nectar and water foraging. But he already stated the preference for urine (sic!) before pure water because of the contained minerals. And apparently, Preuss already in 1900 stated the preference for water enriched with table salt (i. e. sodium) compared to pure water. I do not have this last publication, but Kiechle cited him. Therefore, be careful in stating you are the first or second to examine something. You may just not know the publications because they are old or in another language.

References cited but not linked: