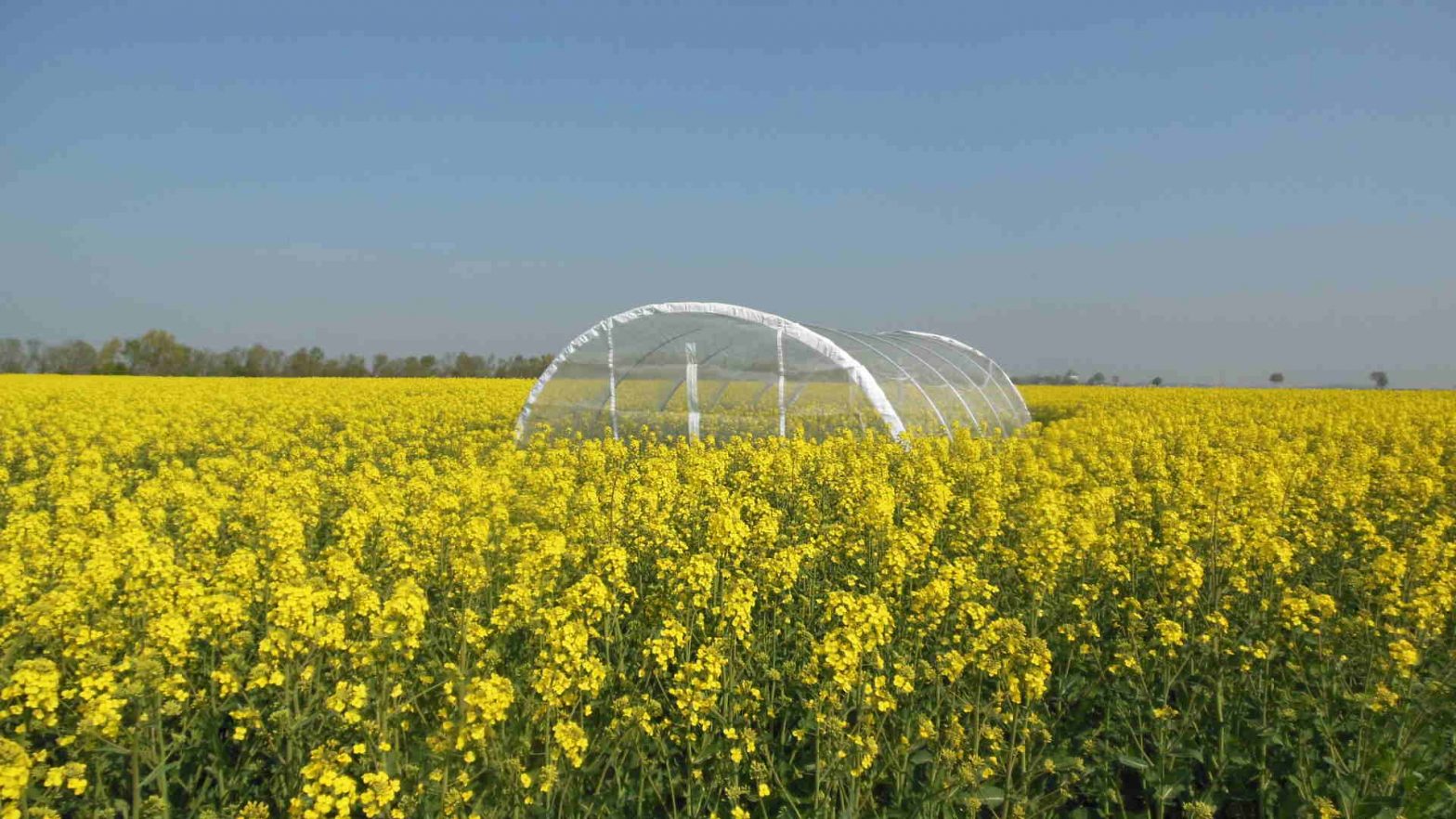 The EFSA bee guidance exists since 2013. From the very beginning, it has produced discussions, harsh criticism as well as positive voices. This guidance gives a framework for the registration of pesticides, for all the studies, evaluations and data in the dossiers. However, it wasn’t implemented until now. In July, the European Commission (EC) instructed EFSA to review it.

EFSA, the European Food Security Agency, deals with all risks for food, “from field to fork”, as they say. I invite you to check their site, it’s full of information, not only about bees but many subjects that are important for the consumer. In this context, they also care for bee health and developed their bee guidance, with the aim to improve the risk assessment for bees during the registration of pesticides.

What the EFSA bee guidance is

Bee studies were necessary also before this guidance. However, EFSA went beyond the previous standards. For instance, exposure through water sources was a new entry that formerly wasn’t tested. In addition, the EFSA bee guidance for the first time includes also bumblebees and solitary bees. Which is a big step forward, as they weren’t considered in former guidelines.

Of course, there were praises and criticisms. It’s important to understand that “bee guidance” doesn’t mean a manual for the protection of bees. It’s a framework what tests have to do to provide valid data for the risk assessment. Which means the evaluation if a certain pesticide poses an unacceptable risk for non-target organisms like bees, earthworms, birds etc. What EFSA needs for this are standard protocols, “solid” data from studies performed always in the same way, independent of the person who did it.

Criticism on the EFSA bee guidance…

This last point concerns the biggest criticism I could bring up. Reading the guidance and listening to the talks about it, I always had a sentence in mind a colleague said years ago in another context: “Statistics has to reflect the reality, not vice versa.”. I understand the wish for solid data, not influenced by an expert’s opinion. However, living systems are highly variable and interconnected. Which explains the differing results of many studies. Instead of focussing on standardization of data, it may be important to consider a “reality check” after the risk assessment; monitoring studies in different crops and agronomic realities.

Anyway, the EFSA bee guidance was subject of many discussions and opinions. Reading the outcome of the public consultation, you will see that many organisations and also some private persons had their say. However, it wasn’t implemented so far. Considering that it’s already six years old, this is very slow, even regarding European bureaucracy and the slow procedures resulting from this.

… and a mandate to review it

Savour this for a moment: six years and still not implemented. This is important, for what follows now. Because, as I said above, the EC a few weeks ago gave a mandate to EFSA with the request to review the guidance. Some critics referred to this as “undermining” the guidance, as an act in favour of the industry and against the public and environmental interest. But is this true?

I tried to go back to the source and searched for the mandate. What I found was the work plan for the review. The review will take until March 2021, after developing a new scheme to meet the protection goals and consultations with stakeholders etc. The latter is important: stakeholders means all many different groups. Farmers organisations have their say as well as beekeeping organisations or associations for the conservation of pollinators. The list of participants of the stakeholder consulting group is public, too.

I like to read crime novels. The whole process reminded me of a sentence I recently read in Arne Dahl’s novel “Last couple out”: “We go 100 steps forward and 99 back. But in the end, we advanced one step.” One could say that reviewing the EFSA bee guidance document after six years of is just a further delay instead of finally implementing it. But also in this aspect, it’s useful to look for the sources.

I found a draft document from the EC, proposing how to implement the bee guidance. Some parts should be implemented immediately, some parts will be delayed until the review of the document is finalized. And finally, the EC draft lines out what to do before the complete implementation:

You know what? That makes sense. As you can see, many of these points refer to bumblebees and solitary bees. In the current guidance, they don’t appear as much as honey bees. In my opinion, it may even be useful to make separate guidance documents for managed and non-managed bees.

I know that this post is much more abstract than my usual articles. The bee guidance isn’t a fun or easy read. However, I think it’s important to give a less nervous view of the review. Of course, it would have been better to speed up the process and not wait six years until this review. But the review was necessary. Also for very simple, practical reasons. If there’s no agreement on the type of tests that give the information you need for risk assessment, you can’t implement anything.

There was also justified criticism on the EFSA document. To have a chance to make it better is a good thing. Should this process be faster? Of course. But, coming back to the different levels of conservation, the political level is slow. This is because everyone has the right to be heard, even if you absolutely don’t agree with his opinion. It’s called democracy.

As my father always said, it’s easy to criticise and much more difficult to come up with alternatives. You will have the opportunity to do both next summer when the public consultation starts. Everyone, associations or single persons, has the right to comment. I will keep you informed and do my best to explain the changes, improvements, and weaknesses.